Itinerary to Kakkavos: How Hellas Gold has changed our lives

Saturday night and we are in one of two “blocks” of Ierissos, small makeshift houses at both entrances of the village. When riot police forces invaded citizens’ homes in Ierissos, smashed doors, separated by force children from their parents and fathers from their families and put them in prison, the village ” bled “. Those who were left behind, decided to build their own “prison”. They blockaded the entrances to the village and did not leave the blockades, day – night. Today, the roadblocks are still alive social cells. On one hand, the possibility of a new police invasion in the village, exists in the mind of every resident and blockades monitor suspicious movements of this type. On the other hand, the blockades became areas were people meet, discuss, organize their struggle. “If we lose them, we lose the fight. We are here, we don’t return to our homes.”

The projects of Hellas Gold, the destruction of the mountain and the terror the residents of Ierissos experienced, significantly changed their lives. “You can not imagine how this case unites us. Some time ago, you could meet someone on the street and not even say good morning. Now, we just look at each other’s eyes and we know what we want from each other” says a young mother who was two months pregnant, when the policemen “with their globs, beat furiously” the car she was in, they pulled her husband out of the car, beat him and dragged him on the road.

On the streets, in cafes, in taverns, we meet local people. Lizzie does not stop showing us young men and women, and elderly with obvious signs of aging on their faces: “He is a terrorist. And she is also a terrorist. And this girl has been charged with serious charges“. We walk in the village and many others are added to the long list of “terrorists”. “Here was the quietest area. Nobody in our village had been ever imprisoned, had no file, nobody. We recently learned the word file“, says a woman in blockades. Now, over 200 people face heavy indictments and most of them are young. Just because we struggle to protect the land, the water, our children, our sea”.

The repression has marred the lives of young and old. Children’s games have changed. The classic “hide and seek” and chase, that was played for generations, is now transformed: ” At school, children shout slogans, and divide themselves into two groups, half of them play the terrorists and the other half the riot policemen” a local teacher is describing. “We must teach children to respect democracy and laws. When they have experienced such things, they respond ‘yes but, they throw tear gas, arrest our parents ‘. It takes a lot of effort to explain that this is not normal for Democracy. This is not democracy. ”

“Just to give you an example“, says a grandfather, “some time ago, when the church bells rang, my grandson made a cross. Now he tells me ‘Grandpa let’s go home! They are coming!’ . “My grandchild,” adds another grandfather, “saw me dressed in black clothes and told me me ‘Grandpa you’re not good, you’re bad’, I reminded him the riot policemen“.

People describe the onslaught of riot police forces to the village. The events come alive again, the mother of an arrested person suffering from the discussion, leaves upset. “Her child was taken from his home, in front of his children. The children we screaming ‘what will happen to you Dad? ‘ and the riot policemen responded that ‘this is the last time you see him, he is a terrorist’. “I have teenage children, and even them have been terrified by what we have experienced in the village. One of my children had a stick under his bed, because he was afraid that they will come back and break our doors” adds another mother.

“We can not call our children at night, the police is building charges based on phone discussions“, complains a father, who himself and his child are prosecuted. “According to what we hear, the characterization of the indictment as “flawed”, would be rather modest, since a man is accused of attempted murder with intent, establishment and participation in criminal organization, just because, as a worker at a pizzeria, accepted an order. The “pizza” was considered as a code where “pizza” reads gun, and “peppers” read “Molotov cocktails”.

“They took them without any incriminating evidences. The men of our village, people that have never been involved into anything illegal, were suddenly in prison. We found ourselves with charges that only the “17th of November” terrorists’ group has faced,” says the mother of one of the imprisoned persons. Although she looks obviously overstrained by the fact, she continues to actively participate in the movement against mining. “What beats your fear?” we ask . “Logic“, she effortlessly replied.

Apart from the suppression of the movement, residents of the area are facing yet another consequence of the activity of Hellas Gold. The impacts on productive activities are already visible. “The bees are already dying,” says a beekeeper. “They don’t anymore give permits for livestock and farming, neither they approve financial support programs, because the area has been designated as a mining area“, adds a farmer.

In our company there is also a builder, resident of M.Panagia, baptized by the movement as “Dikaiopoulos ” a hero of the Acharnians. “The building activity has plummeted, initially as a result of the economic crisis, but the free fall in construction activity started since our area was declared as mining area.” The mountain’s veins of gold, however, are expensive also in another dimension: “In M. Panagia social cohesion has been broken. We have a mother with two children, one is working in the company, the other is under litigation. Think about this mother! Shops have been divided, families are divided, the human souls are divided. The employees came up here, we fight for the land and the company exploits the employees and sow discord”

The mountain is changing … 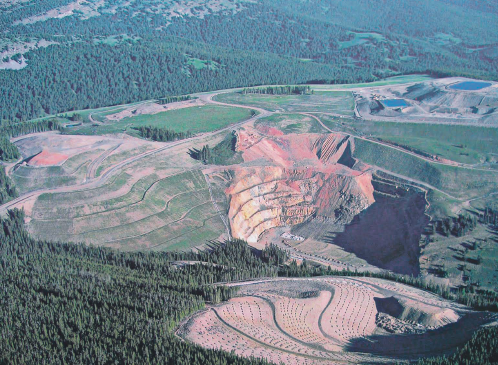 The next morning, we climb, along with hundreds of demonstrators in the mountain, the sensational Skouries. The once narrow paths have tripled in width and cement is placed on the side of the road, to hold the soil. Still, however, the forest is “present” and alive. A few hundred meters farther, we arrive at the first establishment of Hellas Gold, that is guarded by state police forces. We continue our journey, the road widens even more and we reach a place full of trees. We walk in the forest until we see the blue bar fence. Approaching the image is revealing: A line, a boundary has been hacked in the middle of the mountain and there, where some time ago was a primeval forest giving breath to the area, now is only soil. Soil, machinery and company’s establishments. “Here is the company’ s laundry” informs us someone standing next to us.

We continue the journey to the mountain. We proceed in kilometers between tall stands of cut logs lying to the right and left of the street. The view ends abruptly when we arrive outside the gates of another installation of the Hellas Gold that is also guarded by riot police forces. After that, we re-enter in virgin forest.

Around us, trees wrapped in ivy, oaks, beech, olive trees, strawberries, chestnuts – all draped with snow – and yellow leaves fallen on the road covering our path. Everywhere there are streams, springs, rivers and ponds where families swim in the summers.

Τhe scenery is changing again abruptly. From a plateau, we see before us a moonscape. The Karatzas stream. Much of the, once dense, wild forest has been cleared and around lies what has survived. “When nature gets angry, leaves nothing. I wish she’ll get angry again and take them all away from them” says a local who accompanies us along the way. “The place you see here,” says Dikaiopoulos and shows the contrast in front of us, ” changes four times in a year and becomes different. This alone is love. Which means that I was always in love. Along came Hellas Gold and ruined my love. How do you expect me to react? How do you expect a human being in love to react? We Will Win ” … 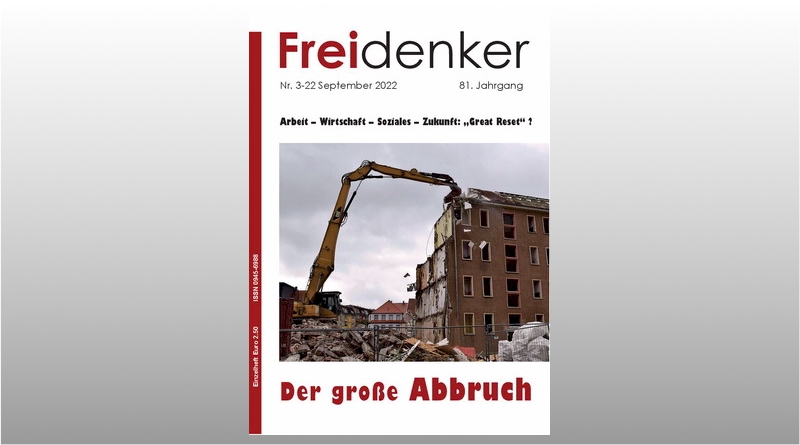 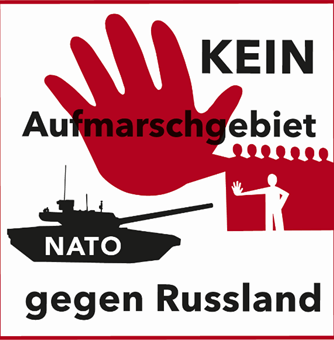